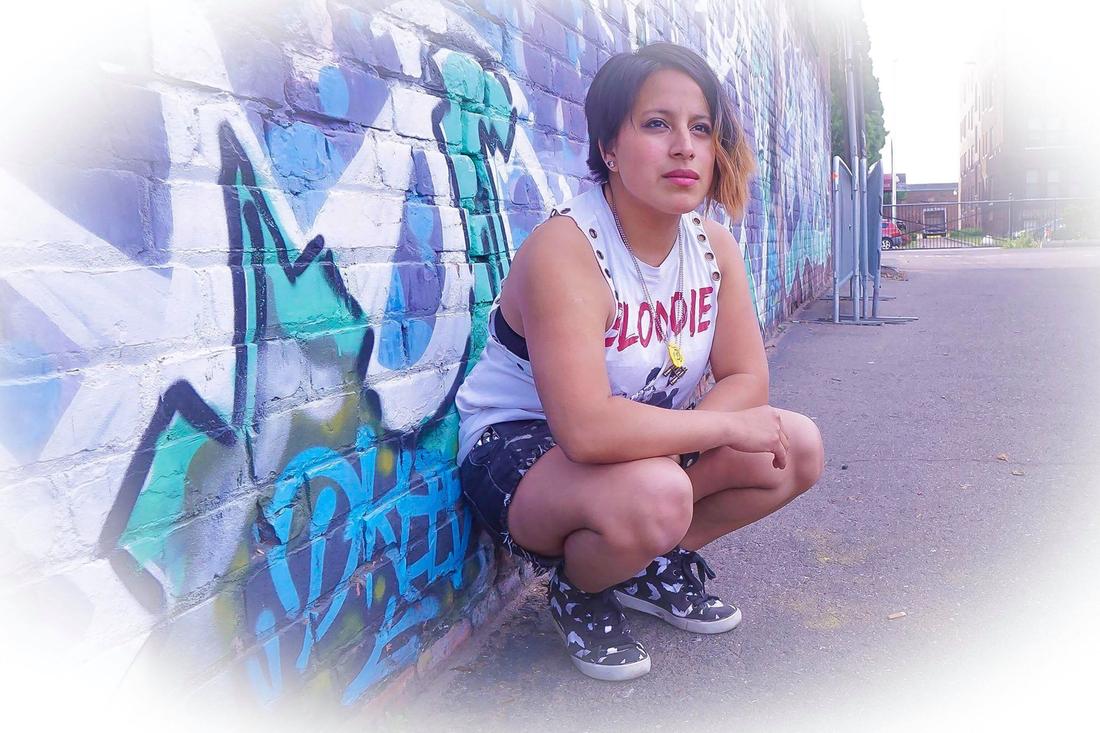 Maria Montoya is a no-holds barred, exquisitely powerful artist who has burst on to the music scene in 2015.

Maria Montoya is a no-holds barred, exquisitely powerful emerging Detroit artist who burst on to the music scene in 2015. Her strong, clear voice has a beautiful tone, and a versatility that ranges from edginess, to catchy rock/pop hooks, to unadulterated rock. Born in Ecuador and raised in the United States, the spirited and fiery Montoya’s vocals contain a pure, clear and passionate quality that draws the listener in and keeps them engaged.


In 2015, Montoya was connected with internationally renowned producer/engineer Chuck Alkazian (Asking Alexandria, Soundgarden, Cage the Elephant, and Detroit standouts Kaleido) at the iconic Pearl Sound Studios in Canton, Michigan, for the recording of several songs through a collaboration with Detroit guitarist Randy Brewer. Through this collaboration, Montoya was able to demonstrate her range and full sound in a variety of works. Her debut single, the alternative pop/rock “Can’t Fake It,” premiered on an interview with CAVE Radio to excellent listener reaction. The song is an outstanding showcase for her vocal delivery and lyrical style, and sets her solidly in the camp of up and coming female vocalists.

With a strong stage presence, Maria has performed at many local area venues, including fundraising benefits for major entities such as Beaumont Hospital. Plans are in place to expand live shows through 2015 and beyond, and recording is continuing for a new album (name and release date TBA). Drawn to music and performing from a very young age, Montoya has been involved with singing, dancing, acting and playing various musical instruments throughout her life. Other highlights of her young career include being selected with her Sterling Heights High School marching band to play on New Years Day in Paris, France, and travels to New York City and Los Angeles for musical projects.

Committed to giving back to the local Detroit music scene in addition to pursuing her own goals, Maria Montoya is the social media administrator for Kaleido, a Detroit band receiving national attention. (Maria would like to acknowledge Cody Morales of Kaleido for the introduction to Brewer, which led to the recordings at Pearl Sound Studios with Chuck Alkazian.)